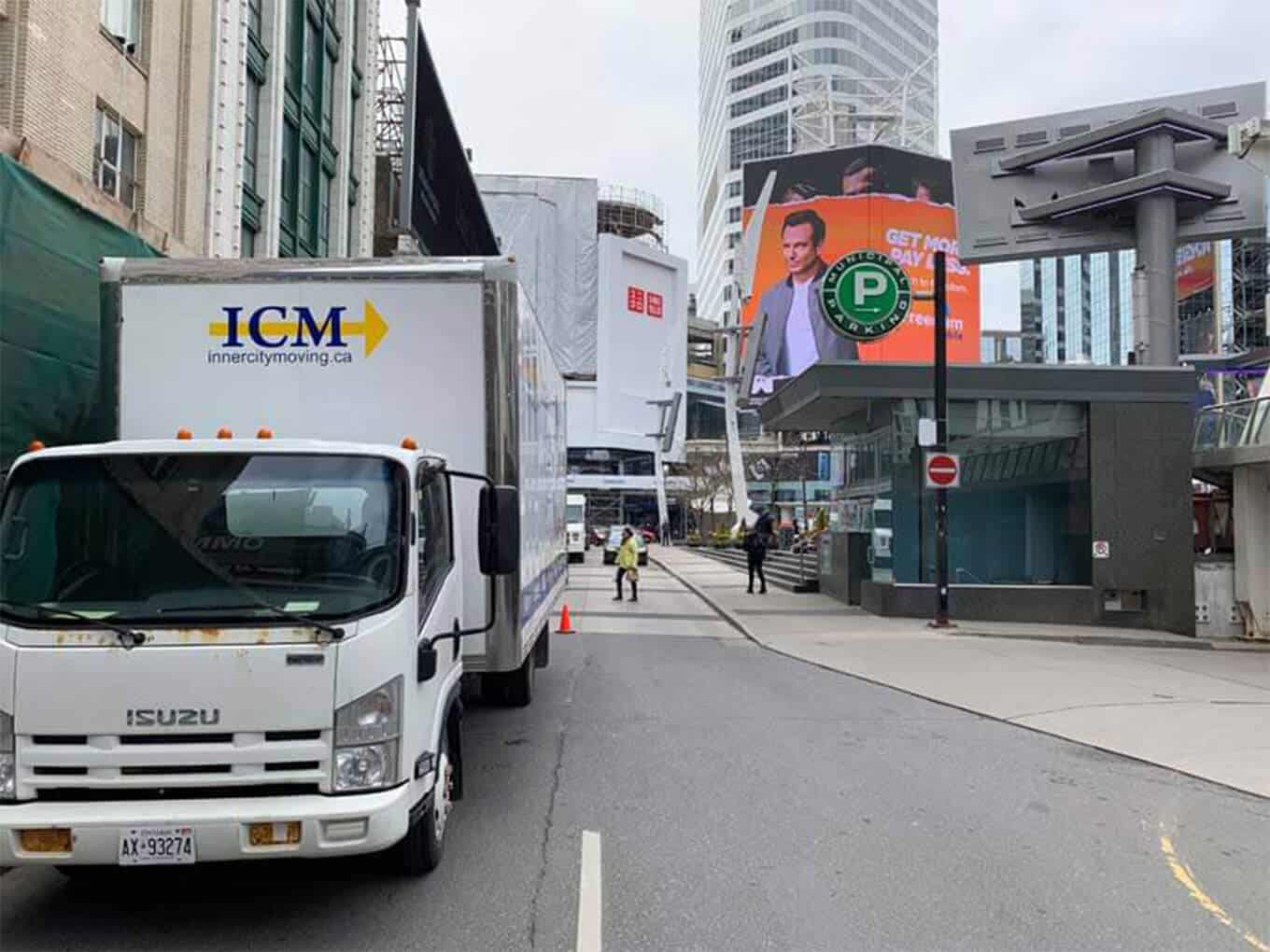 Moving On Up Part of the fun of moving people is that you get to experience their joy in “moving on up” especially when they do it “Jefferson” style – do any of you remember that show from the 80s?  When people finally achieve their dream of moving into their first home, or their dream home, it is a beautiful sentiment to be a part of. I recall moving a family from a nice top floor apartment in the Dufferin and Davenport area of Toronto to a house in Etobicoke with a big backyard. The apartment was lovely, don’t get me wrong: I met my client early in the process, before she’d even packed a single box, in that apartment. When I went in the older kids were quietly doing their homework and a five-year-old was watching cartoons. My client, Lily, was cooking dinner. She’d just gotten home from work when I arrived. The apartment was crowded, yes: a two-bedroom apartment with three kids and two adults is going to be. But despite that, it was a home, and it did bustle with a nice energy and things had their place: shoes on a rack by the door; family photos framed on the wall and on the side tables; kids’ Star-Wars-themed bedroom had a bunk bed and boxes of toys, one bed covered with books. The refrigerator was covered with kids’ art and that evening the apartment also smelled of the delicious meal Lily was preparing for her family. I felt lucky to be selected as her mover. Two months later, I came back, and this time the energy was more frenetic. Boxes were packed and labelled leaving little space for the older boys who jostled and teased each other and the little one who was in the arms of her father. Lily was happy and excited to be moving into the first home they would own in Canada, several years after having arrived here from Jamaica. We packed the truck and drove to meet them in their new home in north-western edge of Toronto: the Albion and Silverstone area to be precise. The house seemed so large compared to their much smaller apartment – the kids were chasing each other through the halls of the empty house when we arrived, laughing and excited with their new environment. Lily and her husband, Everald (I think that was his name – this was way back in 1995) excitedly showed me where to put things and it was a nice feeling to get paid – smile – then leave them to turn this house into a new home. One of the perks of being a mover is being a witness to this kind of thing. Of course, I’ve seen times when moves aren’t very happy, but in most cases, people are at least relieved to get the job done and to start creating a home wherever they have “moved on up” to.

The Ultimate Guide to Packing Expensive Items for a Move

Seven Ways to Show Your Daughter That She Is Your Hero